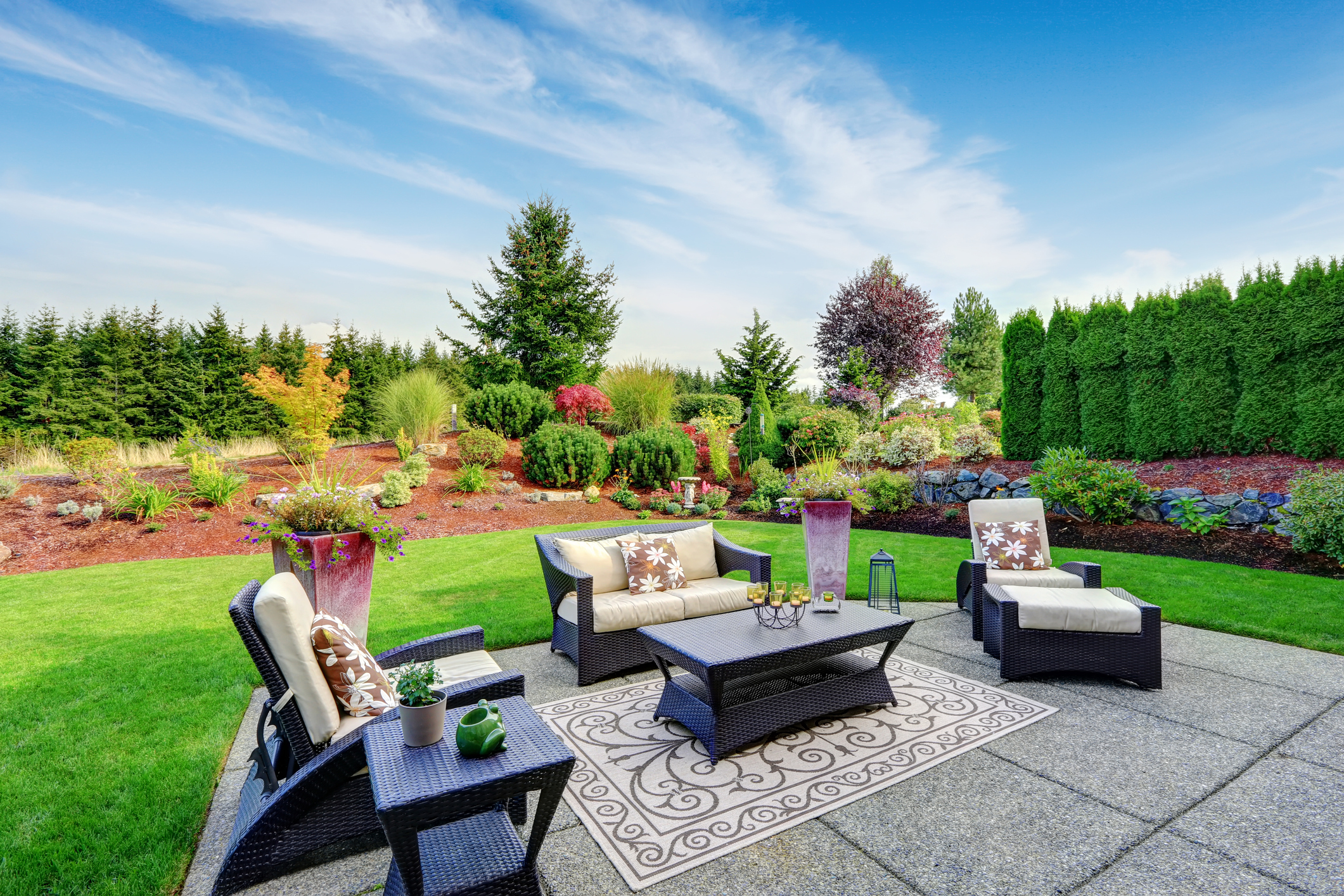 East Atlanta, which saw action as far back as the American Civil War, has evolved into one of the city’s most exciting enclaves. It has a small-town vibe, yet it also has a distinctly urban flavor.

There is a lot to see and do in East Atlanta, which includes a little grunge, inventive restaurants, a lot of late-night music, and a wide range of residents, both young and old.

The area has a variety of distinct neighborhoods. There’s much to see and do in Atlanta’s Virginia Highlands, Little Five Points, and East Atlanta Village neighborhoods.

Consider moving to one of these East Atlanta communities if you’re considering making East Atlanta your home:

Atlanta’s newest hippest neighborhood is the Old Fourth Ward, affectionately referred to as “O4W” by residents. Located in the city’s center, it is a historic and culturally diverse area. Dr. Martin Luther King Jr. was born here, making it one of the city’s oldest neighborhoods. There are many people living here, from creatives to first-time homebuyers to hipsters to new professionals.

A lot to do and see awaits you. For people who prefer spending time outside, this area is a great choice. Explore parks like the Historic Fourth Ward Park or Freedom Park by foot, skateboard, or bicycle.

The Masquerade is a great place to catch live music if you’re in the area. It’s a favorite local hangout because of the national acts performed there. The site is also a foodie’s paradise. Venkman’s and Highland Bakery are two of the city’s most outstanding restaurants.

Atlanta’s Virginia Highland neighborhood is one of the city’s most sought-after areas. In the neighborhood known as VaHi, clothing racks and long tables line the pavements in front of boutiques.

This neighborhood is home to a wide range of people, from artists and students to entrepreneurs and empty nesters. Locals and tourists go to the streets and patios of the neighborhood on a sunny day to shop, drink, and eat. The nightlife in the community is a whirlwind because of the area’s trendy bars. The Bookhouse Pub, George’s Bar and Restaurant, and Highland Tap are just a few of the city’s best bars.

Aside from young professionals wishing to live near downtown or midtown Atlanta, this is a beautiful place for small families to settle down and raise their children.

Atlanta’s first master-planned community was Inman Park. In the early 1900s, a trolley line from the suburbs to downtown was completed, and the area is just two miles east of the city center.

Two historic districts can be found in the neighborhood. There are several things to do and sights to see in this area. Perhaps the most well-known is the annual Inman Park Festival in Atlanta. Musical performances, dance festivals, a parade, and an arts and crafts market are some events that occur throughout the festival. This is an excellent place for kids. Numerous playgrounds may be found in the region.

Atlanta’s hippy enclave is Little Five Points, located in the northwest quadrant. Punks, hipsters, goths, and others who defy description congregate here, and it’s become a popular hangout for them.

Tattoos and piercings abound in this part of town as well. There is a wide variety of unusual goods, fashionable clothing, and vintage shops. Do you want to go out on the weekends? The Porter is worth a visit. One of the best beer options in town can be found at this L-shaped gastropub. It’s sure to be a hit! Live music is something you might be interested in. Star Community Bar or Variety Playhouse are good options.

We can help you locate the ideal East Atlanta community for you. Trust Tameka Manns Realty Group to help you find a rental in Atlanta, whether you’re a newcomer or a longtime resident. Landlords, owners, and tenants have all had excellent experiences with our hard work and knowledgeable employees.